Yacht Insurance can be a bit of a minefield but with careful review of the below key points you will be able to navigate these waters and get yourself reliably covered. 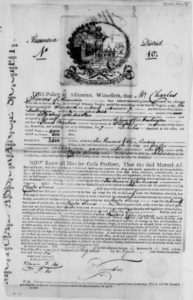 Insurance in general has been around for a long time, however around 1680 a fellow named Edward Lloyd opened a coffee house in London which became a haunt for business focused nautical employers and employees and was frequented by ship owners, merchants and captains alike.  The establishment soon became a well known source of reliable nautical news and provided a back channel to the key movers and shakers in the seafaring industry.

Out of Lloyd’s Coffee House developed the initial marine insurance market and from these roots grew the multifaceted insurance market we know today, with Lloyd’s Of London being a household name in insurance underwriting.

Do you need yacht insurance?

In the past, it has not usually been a legal requirement to have yacht insurance, however this is rapidly changing as more countries expect to see insurance documents and most marinas require at least third party insurance if you wish to berth your yacht with them.

At the end of the day, when cruising the oceans you have a large portion of your life aboard – right down to the “kitchen sink” – so a major loss could leave you in rather a tight spot without a safety net.

The other consideration of course, is third party liability which is injury or damage to a third party caused by your boat. This is a more common source of insurance claim and it can quickly run into rather high numbers, even for something as simple as dragging anchor and painting a nice scratch along the side of a mega-yacht, for instance.

What does yacht insurance usually cover?

How much does yacht insurance cost? 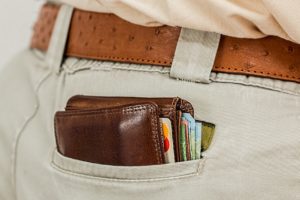 Premiums are generally impacted by the overall risk taken by the insurer, the likelihood of a claim and the likely amount of that claim.

Similar to car insurance, an 18 year old with a brand new drivers licence can expect to struggle to insure a brand new muscle car, whereas the premium to insure a 10 year old 2 liter Ford for a middle aged adult, would be considerably lower. In the same way, a million dollar yacht sailed by a young inexperienced sailor may attract a larger premium. Where you keep your boat will also impact the premium. If it is kept at anchor in an open bay it may be a higher risk than if it’s stored on the hard, in a secure marina for 9 months of the year.

You will likely be asked about the age of your rigging: if the rig is older than 10 years you may be expected to replace it or it may result in an exclusion. This could exist of not being covered for sailing in excess of force 4 conditions or your coverage may for instance exclude demasting or subsequent damage related to demasting.

It’s also fairly common for insurers to ask for a professional survey to be done. If it is a new yacht purchase you will have likely had a survey done before going ahead with the deal, which will usually suffice.

Finally, insurers will be interested in your experience and/or training. This is not a deal breaker but insurers want to asses if you are experienced enough to avoid major trouble and may initially stipulate exclusions, such as overnight passages, until you have put some miles under your belt.

Taking all of this into account, premiums could range from just a few hundred a year to many thousands.

What features are important? 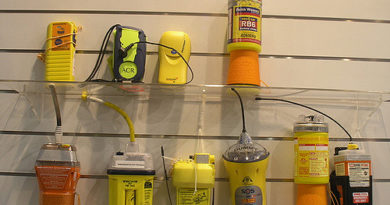 Which EPIRB Should I Buy

This site uses Akismet to reduce spam. Learn how your comment data is processed.

Which EPIRB Should I Buy 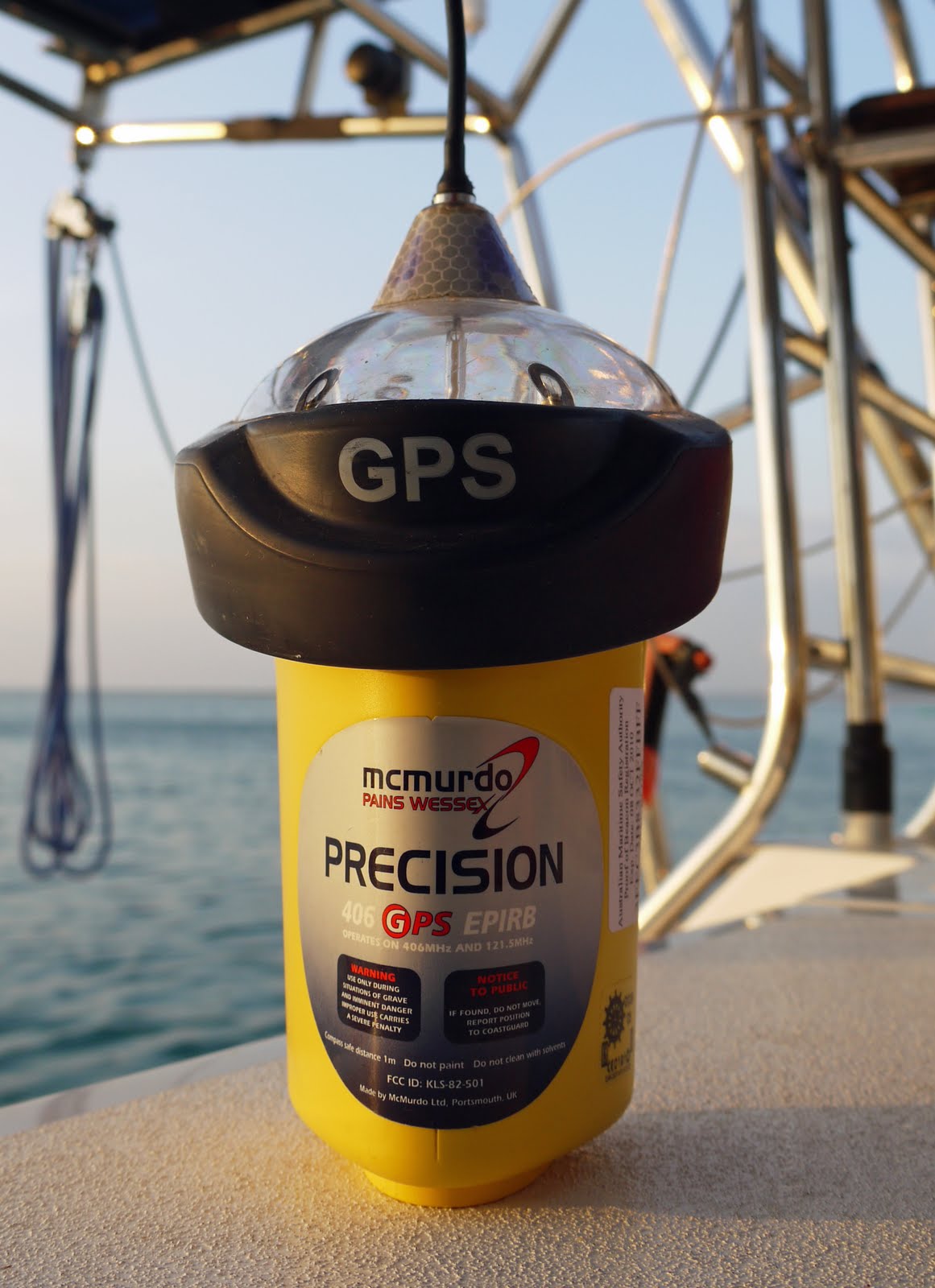